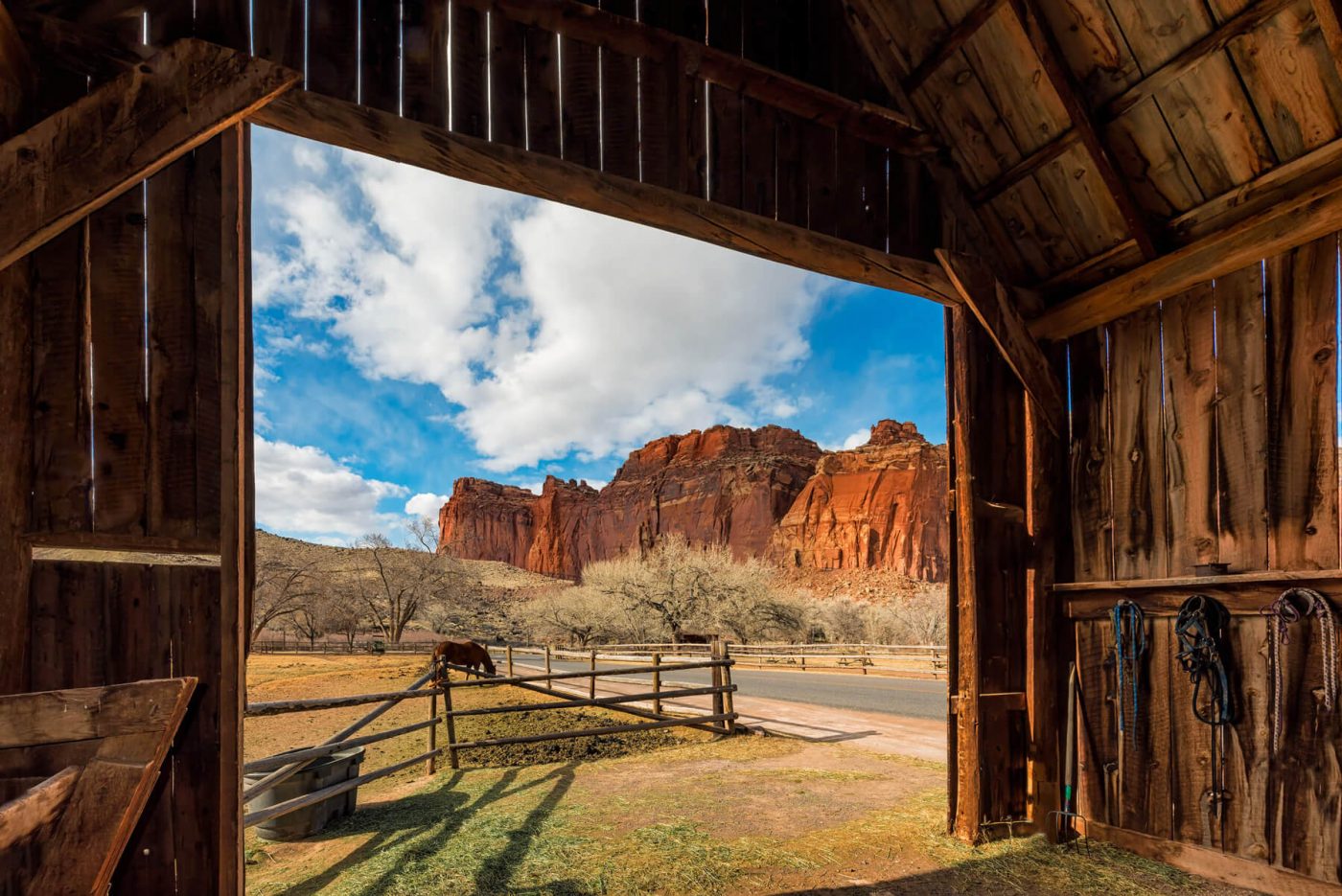 The Capitol Reef Barn is a landmark and and icon of the Capitol Reef National Park. Practically everyone- photographer and tourist alike- stop to take it’s picture because the appeal of the image is so strong. And I am no different. When I first got to this area, I had to take the shot too- facing both north and south. But I HATE taking the same image as thousands of others. I want to find my own image, my difference. I want to put my touch on the image.

At least that was what I thought before I got here. Once I got here I was all about shooting the barn like everyone else. It really is that strong and that appealing.

But as I walked back to the car, I saw the barn doors were open. I stepped inside, and I remembered my goal: an original image. And I saw it, right there, framed by the barn doors. The door frame perfectly surrounded the shot I wanted. I still get the view, and I still get the rustic nature of the barn. But I could tell that story in my own way.

The ISO was chosen first to allow the least image noise possible. It being outdoor, I knew I had a LOT of light so I could expect a deep depth of field and small aperture. I did not want any shake so I chose the shutter speed of 1/30 first, because I felt I could hold a 15mm steady with no hand shake at that speed. This gave me an f-stop of 18, which I felt was perfectly workable in this situation.

The dynamic range of this shot was a bit wider than a camera sensor can reproduce… even my D810! Luckily the D810 has a small flash on it, so I popped that up for a little fill flash. It was still a wide DR, but it was fixable in LR with that kiss of light from the flash.

There is a fair amount of editing on this. I still had to boost shadows in LightRoom, even with the flash (the images without the flash were not usable). When I squared up the image, I had to do a bit of cropping. There was also a slight sun flare, which I removed.

Let me ask this (to anyone). There is green reflective tape on the pitch fork. There were actually two more bands of this tape that I already removed. Should I remove the third band of green tape? Do you find it distracting, or is it subtle enough it is fun to discover when looking through the image?

There is some dodge and burn on the rocks. I also removed a fire hydrant and the feeding stall- it was just too distracting to me. Ironically, I left in my personal car…. it IS in there. And my wife is sitting in it- so my wife is making a cameo in this image.

Prints of various sizes are available on the Fine Art America website as well as the artists personal site (https://davekochphoto.com). 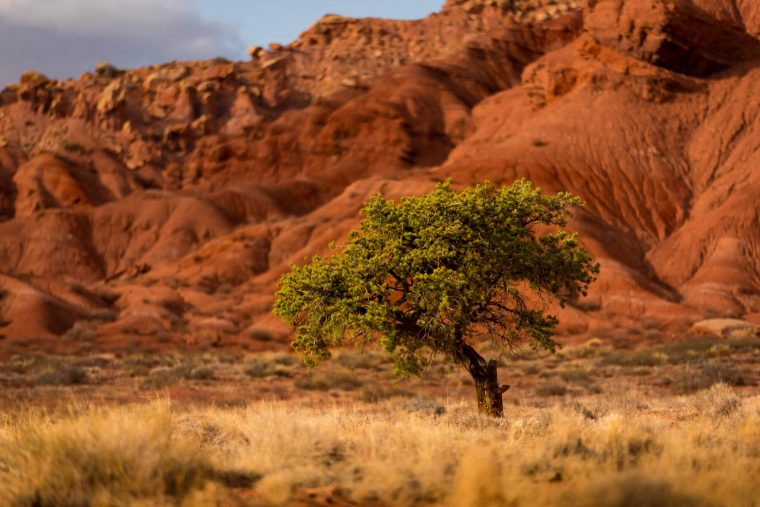 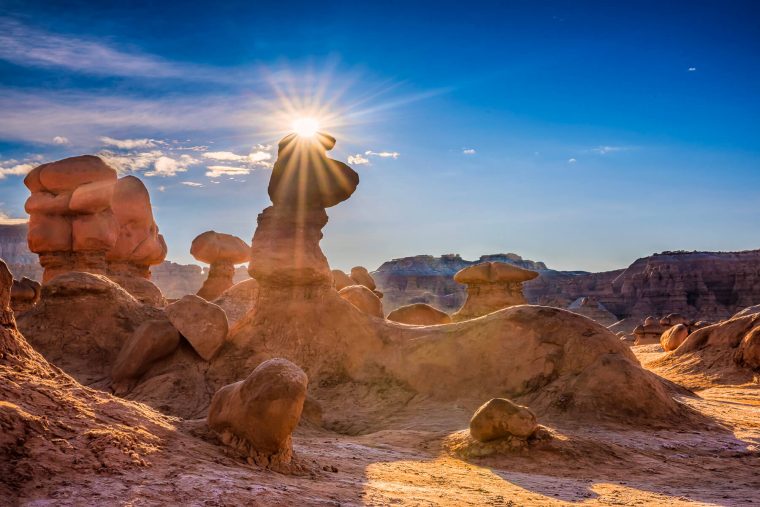 Sun Dog (or how to get sunbursts in your pictures)